Manda Bayat: Everything To Know About The New Lamu Port 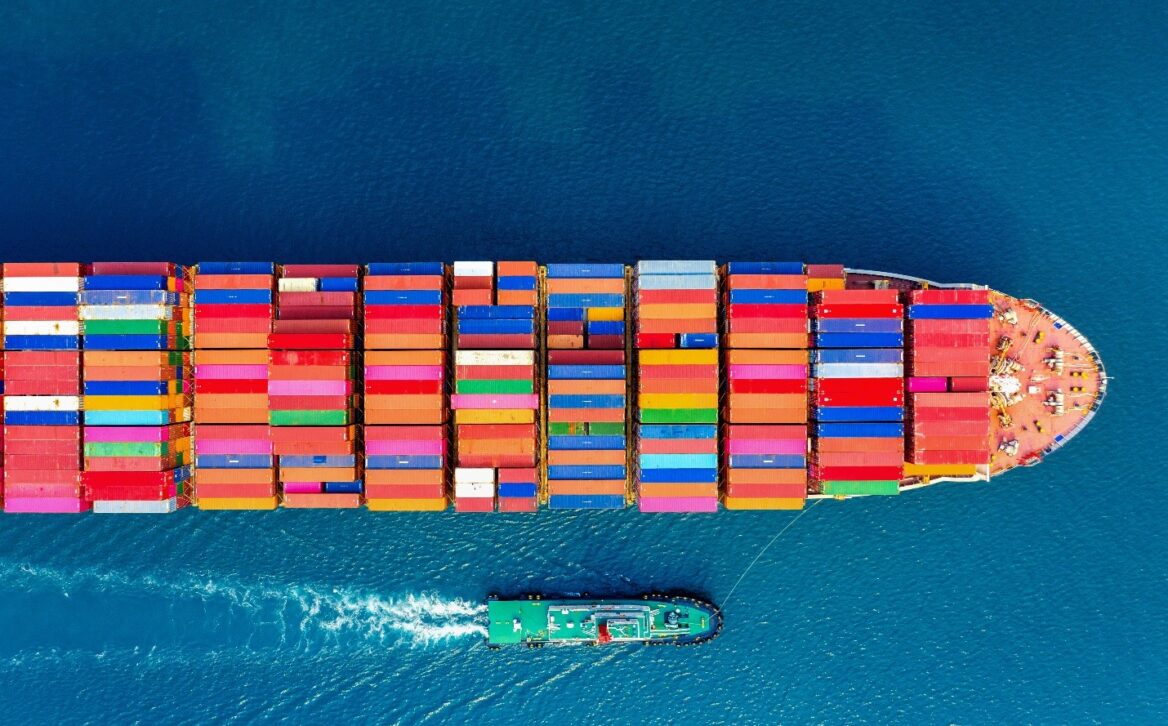 Did you know Kenya imports between 7000 to 12,000 used cars from Japan monthly? This means 80 per cent of the cars you see are imported, with Japan being the top exporter to the country. All this is made possible by the presence of the harbors through which the goods flow into & out of the country.
Such a big part of Kenya’s business and growth comes from the connection we have to the ports. The harbors are critical to the continued economic development of not only Kenya, but her neighbors.

A port’s harbor size plays a major role in determining the flow of goods into and out of a country. Therefore, Kenya’s newly announced Lamu port introduces a major player in the importation business.

Kenya’s Port Capacity & Their Role in The Economy

There are over 15 ports in Kenya, but Kilindini Harbor in Mombasa stands as the biggest port in East Africa. The port not only serves Kenya but is also the main gateway to the eastern African hinterland countries of Uganda, Rwanda, Burundi, Democratic Republic of Congo and Southern Sudan.
Kilindini is an old Swahili term that means deep which corresponds to the naturally deep harbor.
The port has a total of 19 Deepwater berths. Six of these are for container ships, others include tanker berths, bulk, and breakbulk cargo berths.

The port handles a wide range of cargoes, including dry bulks such as grain, fertilizers, cement and soda ash and liquid bulks such as crude oil and oil products as well as bagged products (coffee, tea, sugar, etc.) break-bulk (iron and steel, timber), motor vehicles, machinery, and containerized cargo.

Although the Kilindini Harbor port was built to boom trade in the 1890s, over a century ago, times have changed. The continued economic growth needed a newer, bigger & more modernized port to keep up with demand. Leading to the creation of the Manda Bayat port in Lamu.

The Manda Bayat project was first conceived in 1972. In 2011, former President Mwai Kibaki revived the construction which then began in 2014.

Manda Bayat was selected because of its deep sheltered bay and wide navigable entrance channel.

Kenya’s newest infrastructure is known to be 400 meters long compared to the port in Mombasa which is 300 meters on average. And the depth is up to minus 17.5 meters against Mombasa’s 15 meters port, meaning bigger ships can dock & offload their cargo.

Bayat’s 10km shoreline has the capacity to accommodate up to 23 berths, four more than Kilindini, though only 3 are currently active.

The Lamu port aim is to integrate marginalized northern Kenya into the Kenyan economy and the nation. And to diffuse economic dependency on Mombasa.
Plans for the corridor include a pipeline, a railway line, a road network connecting Lamu, Garissa, Isiolo, Moyale and Turkana, a dam along Tana River, airports, and resort cities. There are also plans to establish numerous industrial areas along the corridor.

Beside the completion of the 500KM Isiolo-Moyale road, the official opening of Lamu port marks the project’s most salient achievement so far.

Built by the China Communication Construction Company, the first three of the planned 23 berths come at a cost of $367 million. Since the port will primarily serve as a transshipment hub, it is expected to attract key shipping lines by competing with the ports of Djibouti on the horn of Africa and Durban in South Africa.

In addition, it would serve key markets in southern Ethiopia and South Sudan. So far, around 19 shipping lines have inspected the port.

This exciting project has made it ideal for the handling of larger freighters that carry more cargo. Having a bigger vessel handling capacity means that ships no longer go through the transloading process.

Transloading is the process of transferring goods from one ship to another before they’ve reached their final destination.

The bigger Manda Bayat port provides increased convenience as bigger ships can dock directly rather than having to offload cargo to smaller ships to reach the port.

This makes the Lamu port the transshipment hub of Eastern Africa, and the ideal intermediate destination for cargo going inland. This guarantees a swifter time frame, thus reducing time wasted and expenses incurred.

So what does this mean for you?

Implications of Manda Bayat on Car Import taxes and charges.

If 80% of the cars in Kenya are imported that means you possibly will end up importing your own car. However, import charges can be costly and its only right to understand why they are so pricey and why this discount being offered by the new Lamu port are great to take advantage of. 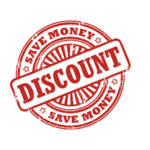 The Importation rules and regulation in Kenya imposes the following import tax rates:

What does this mean, if you were to buy a car for 4M from Japan let’s say AA Japan, with total taxation, it would come up to 6.5M almost double the actual price. However, Kenya Ports Authority (KPA) are promoting investors to use the Lamu port without paying various duties and taxes. These discounts consist of:
KPA has given up to 30-day free storage period for cargo and motor vehicles.

The ports of Kenya play a critical role in the economy of the both the country and the region. Manda Bayat, once fully operational, will be a key cog of this overall machine.

If you’re thinking of getting your dream car, then this is the ideal time for you to take advantage of all the tariffs offered before May 2022, when they all disappear.

At Ngao Credit, our experts keep an eye out for upcoming industry changes or trends that affect your financial needs. Want to get more industry insights, click here to read more articles or reach out to us for all your importation needs.